My cat’s favorite catnip mouse had been missing for over a week. Every night, Mercury (he answers to Murky) would select that one particular, very special mouse from his box of about twenty, deposit it just outside the bedroom door, and meow vociferously until I, in grateful appreciation of his gift, emerge to retrieve it and offer a kitty treat in exchange. Every Single Night. But now, that mouse was gone, and clearly, since Murky had been failing to keep his nightly appointment, there would be no substitute. I missed his bedtime visit just as he missed that mouse.

Well obviously, given the circumstances, there was only one thing I could do: scope out every pet shop within a four mile radius of my apartment until I could track down an identical replacement. By the end of that afternoon I was ready to give up. Only one store remained on my list but miraculously, there was one such mouse in stock – the last one they had.

Triumphant, I started for home, but a few storefronts away I spotted Girasol Bakery at 690 5th Avenue in Brooklyn’s South Slope neighborhood. Being on a diet (thanks a lot, COVID), I’ve been scrupulously avoiding bakeries, “but it can’t hurt to just peek in,” I thought. Famous Last Thoughts. 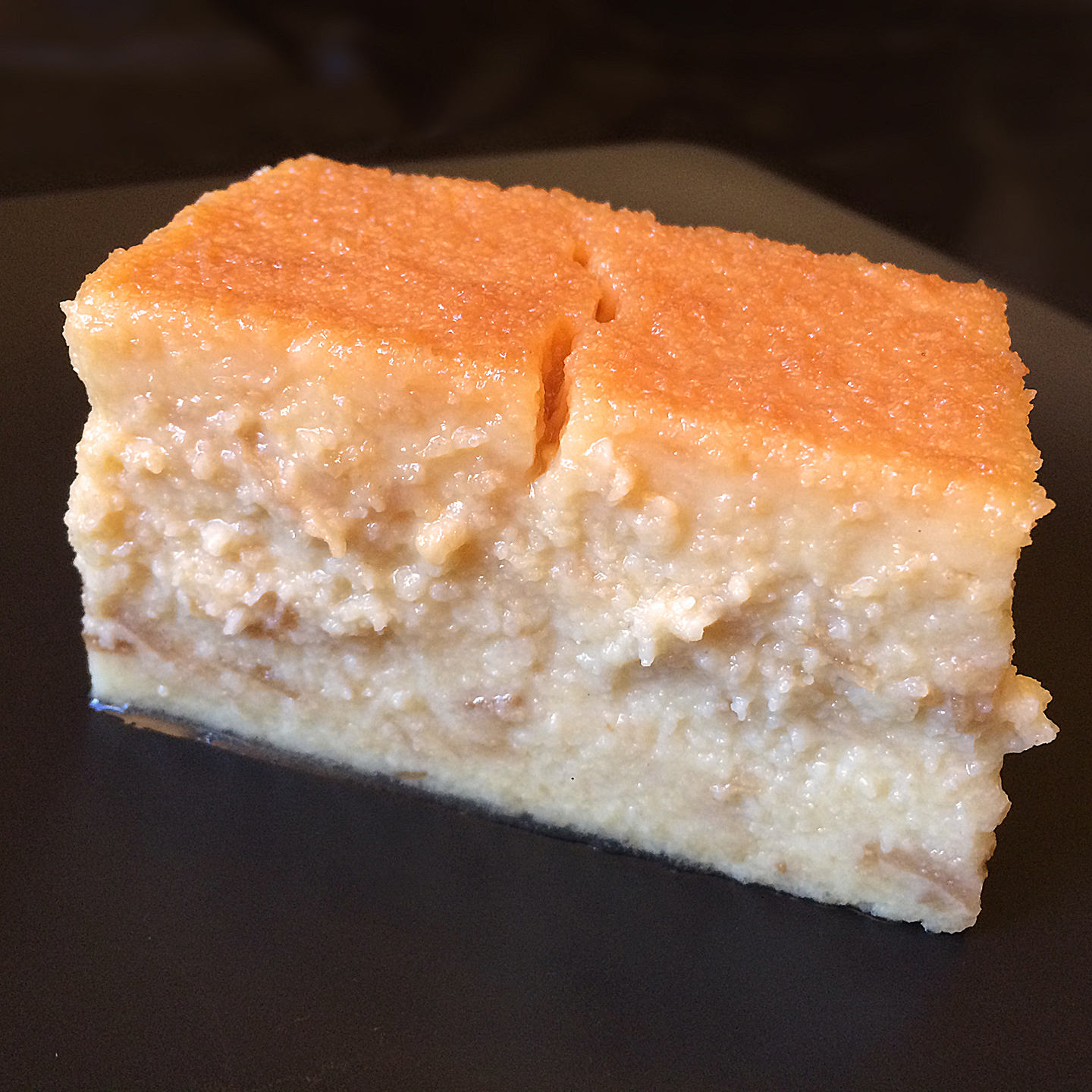 I’m a fan of bread pudding even though some versions can be a little dry, practically begging to be paired in a duet with drizzle of sauce. But this one was so moist, so luscious looking, it was undoubtedly a soloist. I caved. 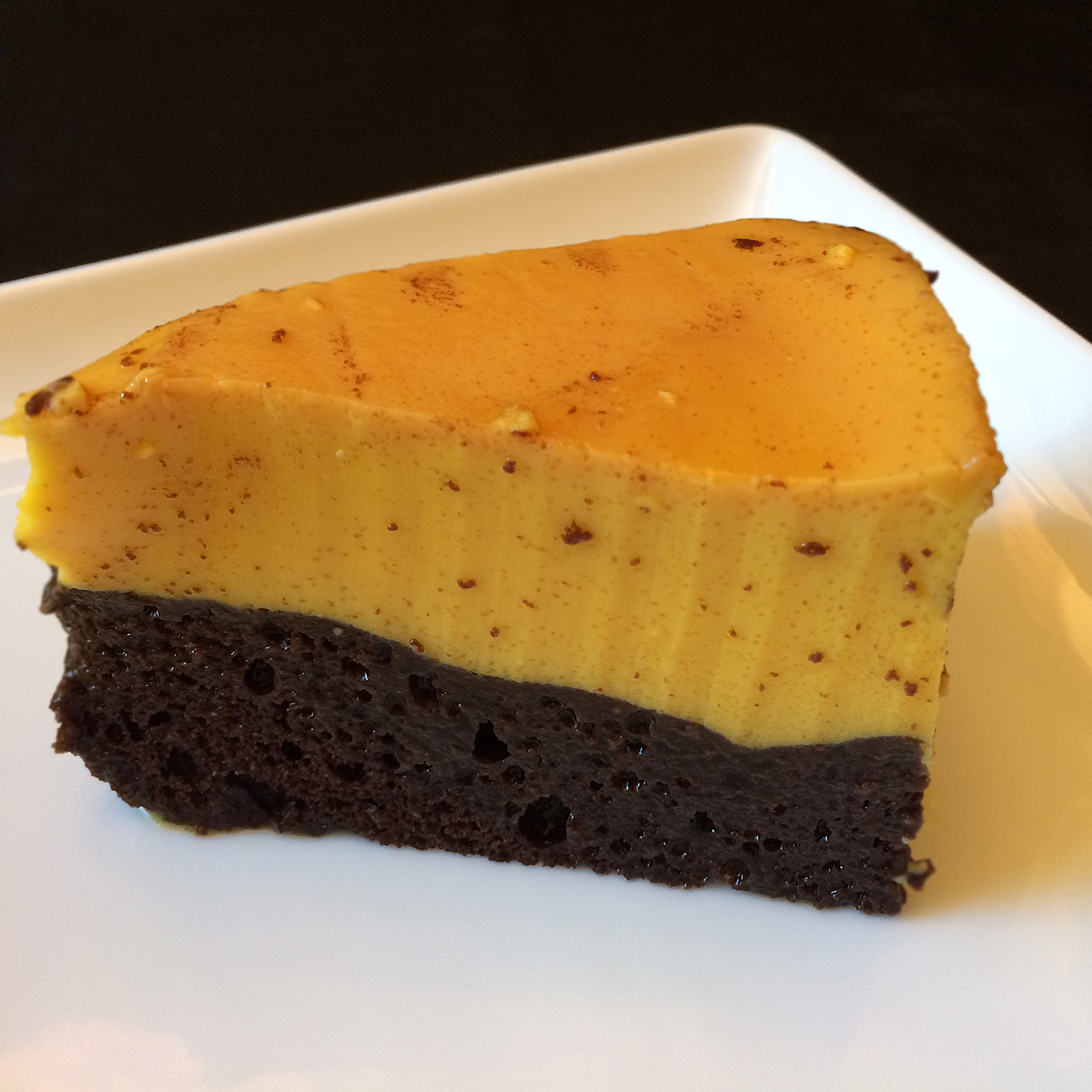 Its display case neighbor was the archetypal Mexican dessert, chocoflan, aka “impossible cake”. A dark layer of chocolate cake oozing richness topped with a golden layer of creamy flan (they separate during the baking process, hence the nickname) proved irresistible, so okay, one piece, please. They’ll keep; I don’t have to eat them both at once. 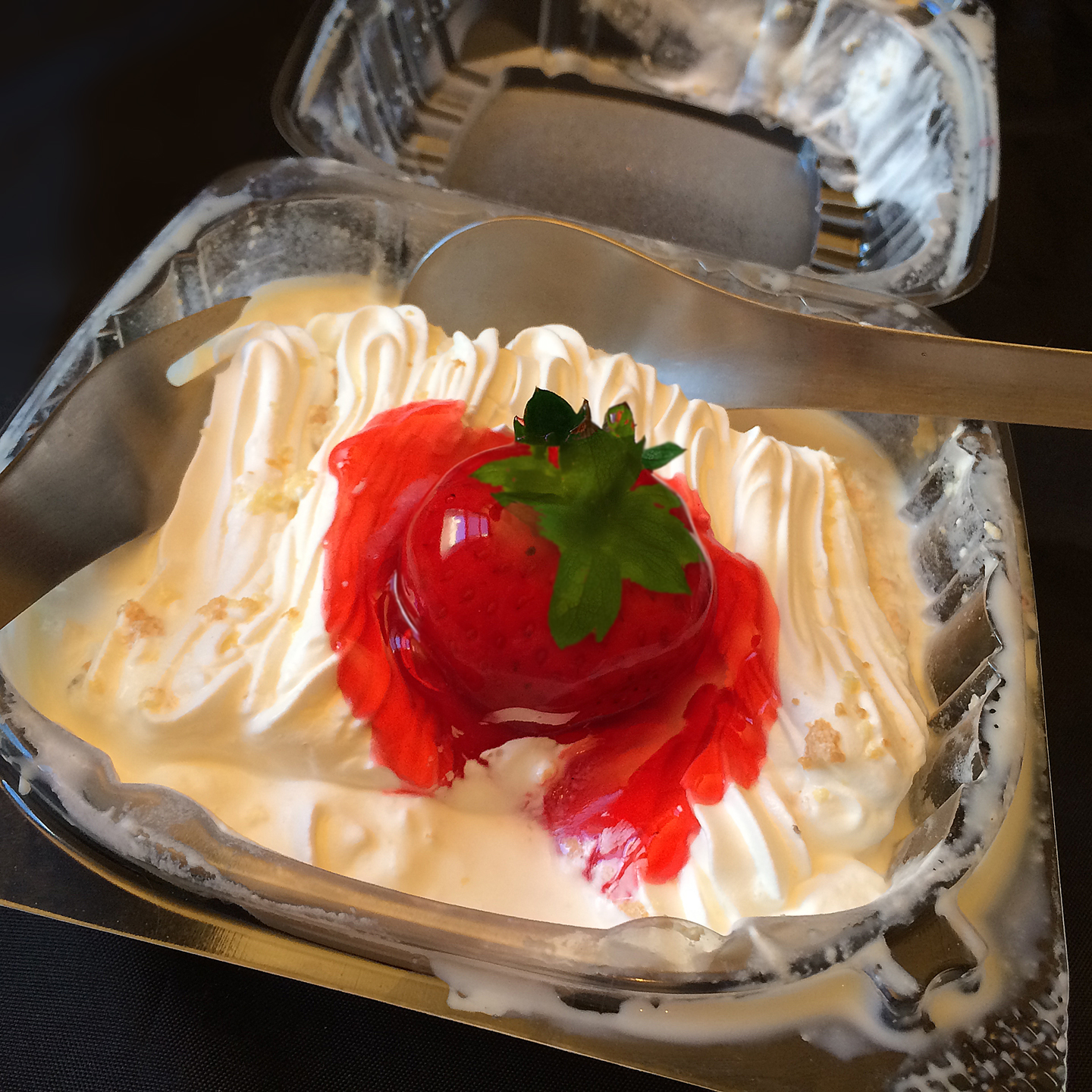 Another case nearby flaunted tempting tres leches cake, that transcendent dessert drenched in three kinds of milk (sweetened condensed, evaporated, and heavy cream). Makes you wonder if you should consume it with a fork or a spoon. Or perhaps a straw. The trio should last for three days at least, longer if I divvy them up.

I arrived home with my treats and Murky’s new BFF. As I was enjoying a prudently tiny taste of each of the three goodies, he brought me his new mouse and laid it at my feet – as if to say, “Thank you.” Awww, Murky!

But then, one prudently tiny taste later, he brought me his old mouse and laid it at my feet – as if to say, “Psych!”

Damn. The ignominy of being outfoxed by a cat. Well obviously, given the circumstances, there was only one thing I could do: polish off the rest of the people treats in stark exasperation then and there. Diet? What diet?