I wrote this poignant piece in 2020 and nothing much has changed. For best results, please read slowly.

Merry Christmas to all the lovers out there. 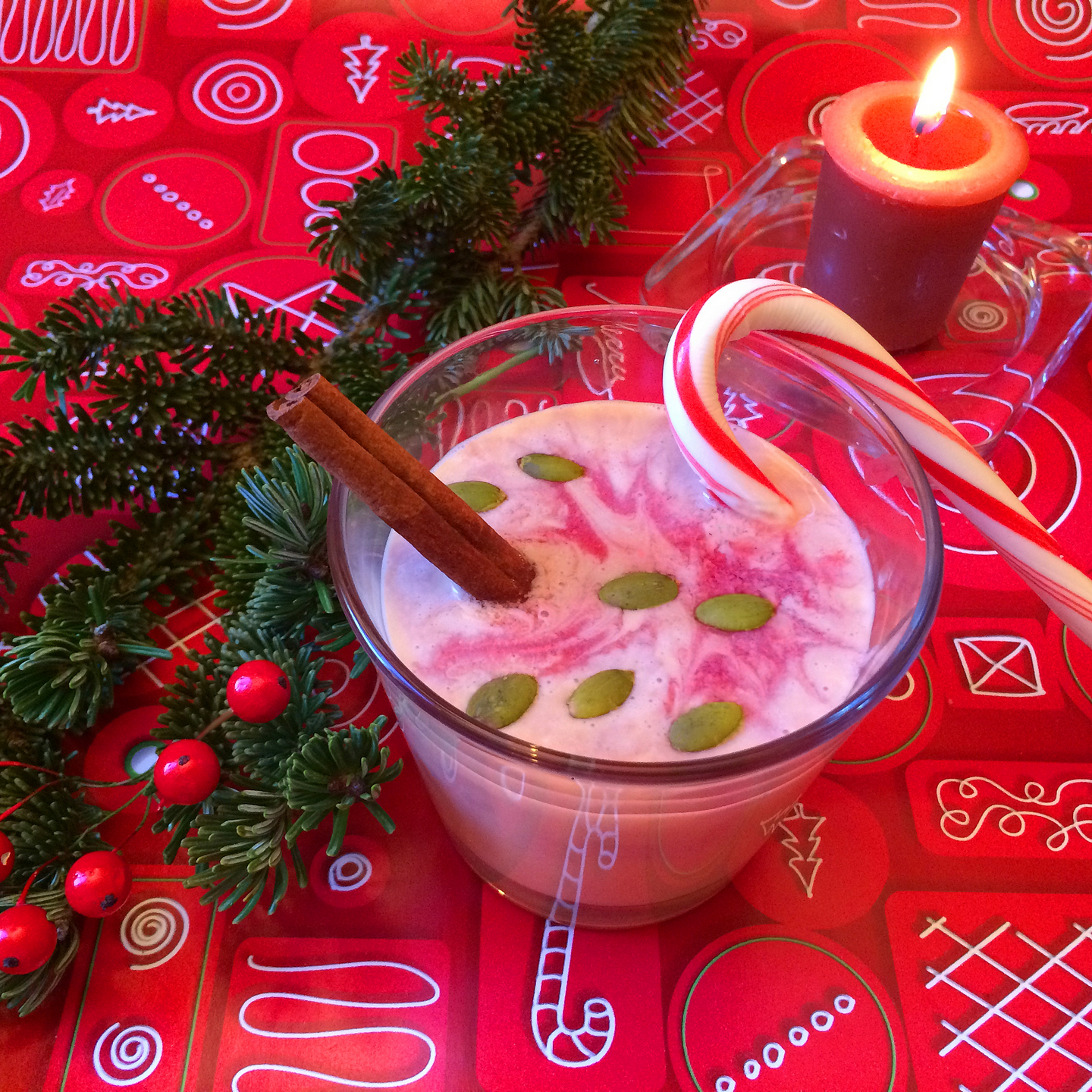 Okay, I freely admit it. As a countermeasure against COVID stress and concomitant dumbfounding national politics, I started listening to Christmas music earlier this year. Much earlier. Like when it was still light out at 8pm.

It seemed that every day brought some new, depressing wrinkle to the headlines, and in order to survive, many folks went on a quest to find something, anything, that would provide some meaning, a dependable sense of personal stability. For me, at least, there was comfort to be gleaned from hearing the cozy, ageless tunes of a generally happier time that, unlike the news, required no rapt attention, songs that just droned their continual backdrop of falalalalas, hohohos, and parumpumpumpoms.

Now, the essence of an earworm is repetition. Rumpumpumpom. Taken out of context, what does rumpumpumpom even mean? From its relentless, nagging reiteration, I kept sensing that the word itself was on a quest to find its own meaning – that sense induced, to be sure, because it was five o’clock Somewhere – another prophylactic conceit that has gained popularity during these times – and my appreciation for that pastime led me to conclude that the rumpumpumpom conundrum would be solved if only it had a proper definition.

And now it does.

Start with a base of RUM mixed with Hood PUMpkin eggnog, in proportions to taste and proximity to the aforementioned hour of the day. Float a glug of POMegranate juice into the mixture and drag a toothpick (or similar) through it to create a festive holiday design (admittedly not my strong suit). Garnish with PUMpkin seeds. Et voilà: Rumpumpumpom with a raison d’être.

Much to my surprise, it actually worked. Rum and nog are a classic couple and the tangy tartness of the pomegranate juice cut the sweetness of the pumpkin eggnog. By the time I had finished tinkering, it was eight o’clock Somewhere and by then I was easily entertained by the red juice and green seeds accidentally providing unintended Christmassy accents. Time for some photos and a few final taste tests….


And now…it is midnight Somewhere. The quest has been fulfilled, the music has run its course, the room is silent and serene.


And Somewhere, Someone with more artistic talent and a steadier hand could no doubt squiggle a Paloma Picasso-esque Christmas tree to float atop this libation, perhaps even trimmed with a solitary pomegranate ruby at its apex — and we would toast the holiday together.


A boy can dream.