I’m not one for watching teevee, but lately, for a number of reasons, I’ve had too much time on my hands. As I was flipping through channels I didn’t even know I had, I came upon a what I assumed was a rerun of The French Chef, Julia Child’s archetypal 1960s cooking show. Turns out it was a re-rerun in the form of a new PBS cooking show, Dishing with Julia Child, a paean to the grande dame of TV chefs – and despite my reservations, it was every bit as entertaining and educational as its progenitor. It featured celebrity chefs José Andres and Eric Ripert doing play by play and color as they “watched” her program on a mockup of a retro TV screen. Not only is the concept too cute by half but it also solved the technical problem of the difference between 60s broadcast television’s 4:3 aspect ratio and today’s 16:9 frame.

In this episode, she was preparing the iconic French dish, sole meunière. Now, I seldom do any French cooking – it requires more patience than I can muster and more proper training than I possess – and when I do, I never post about it, even if I’ve snapped a pic of the aftermath. But I do make basa meunière from time to time since basa is inexpensive and the dish requires very little patience and even less proper training – dredge in seasoned flour, pan fry in brown butter, plate with capers, lemon and parsley, take photo, consume. It reminded me that I had a couple of photos hanging around from my Cooking in the Time of COVID series that I had never posted (I don’t really do French cooking, right?) so here are the consequences. 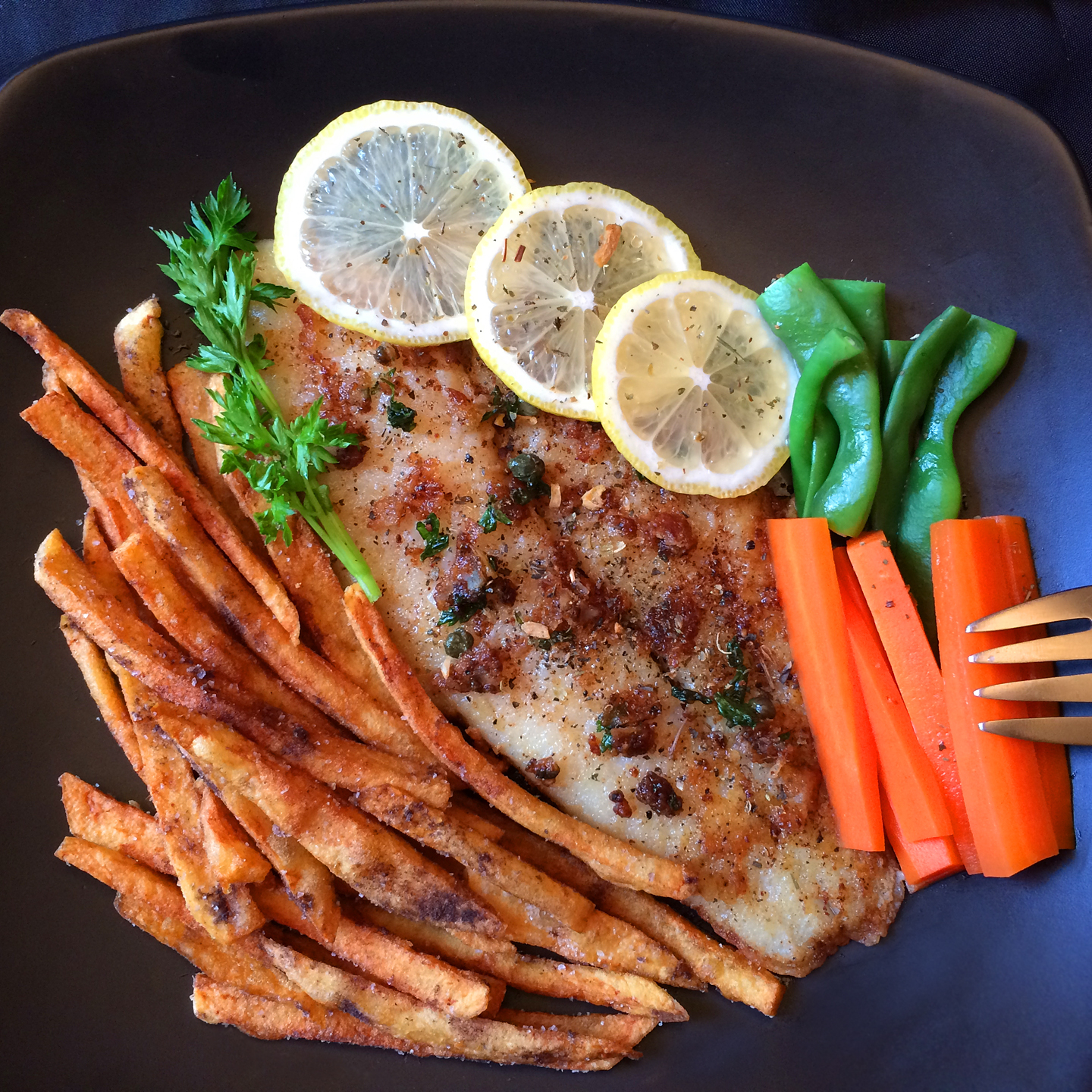 I had been playing around with truffle fries as an accompaniment. A toss of steamed veggies on the side, because how much Fried can you eat? (Don’t answer that!) 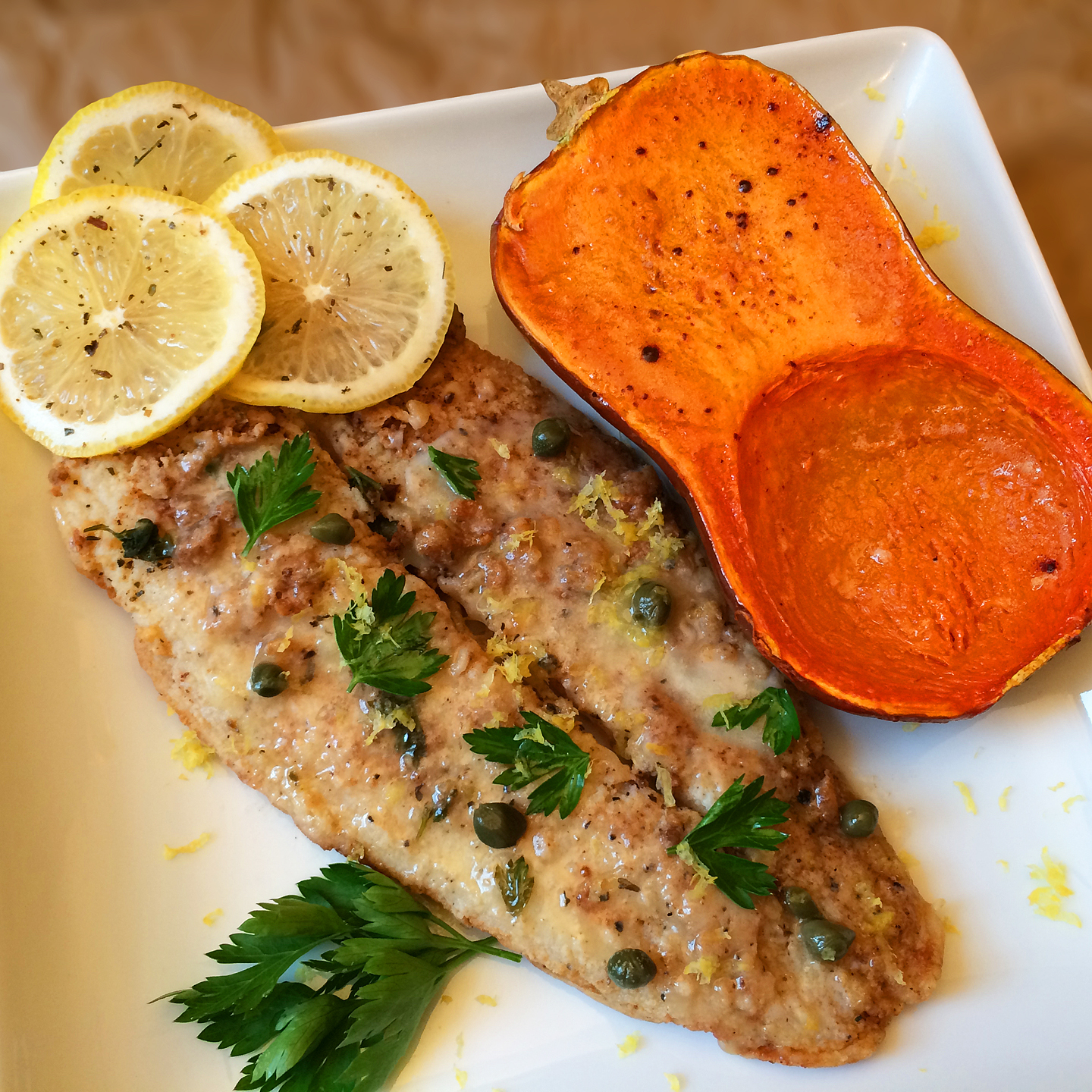 Served with some incredible simply roasted honeynut squash. (I sang its praises in part of my Winter Squash Deep Dive series here.)


Finally, a use for the “French” tag in a post – marginally at least!