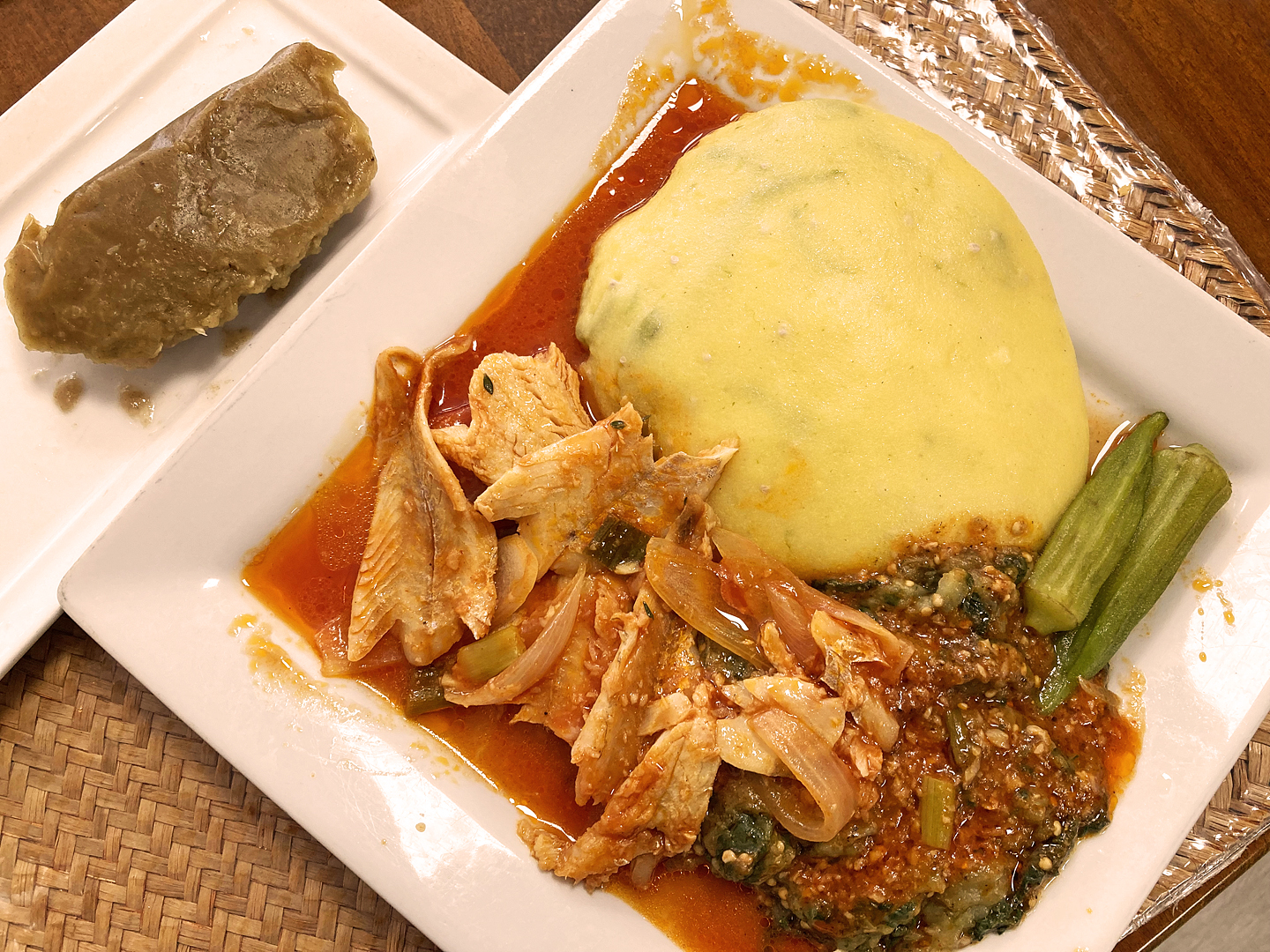 According to the interwebs, fungee is the national dish of Antigua and Barbuda; according to ethnojunkie, fungee is delicious. It’s simplicity itself; think polenta with an Antiguan accent: there’s a hit of heat and a textural slide due to the addition of okra. Here, it’s keeping company with okra pods and eggplant that’s been enhanced by okra (did I mention okra?) and saltfish. No complaints. No stick-to-the-ribs jokes either. Just really good eats.

On the side is ducana, a dumpling made from grated sweet potatoes, grated coconut, cinnamon and sugar and IMHO, it’s a real treat; wish I had access to it more often. 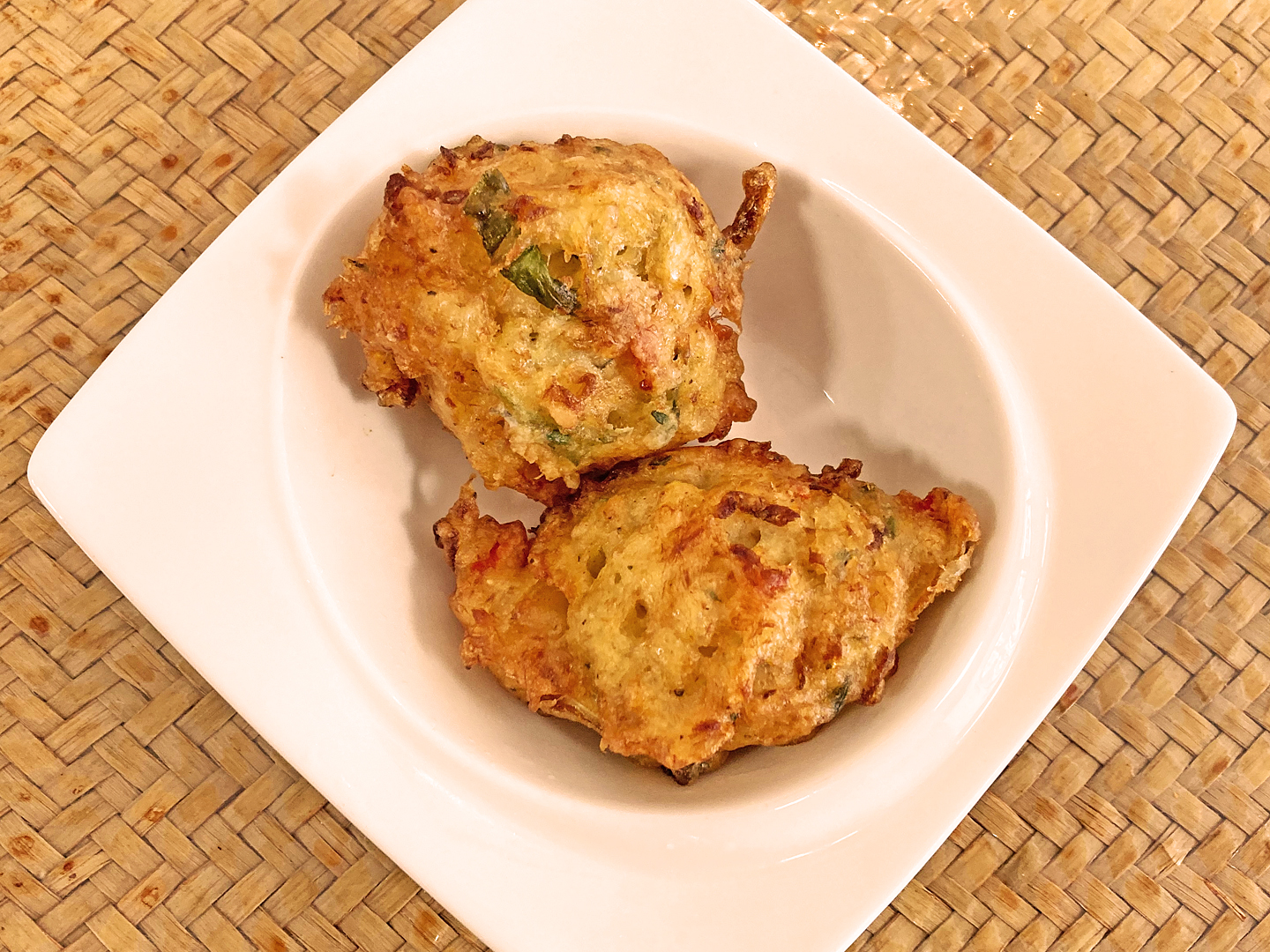 The fish cake appetizer was comped and perfect; I could have eaten a sack of those. 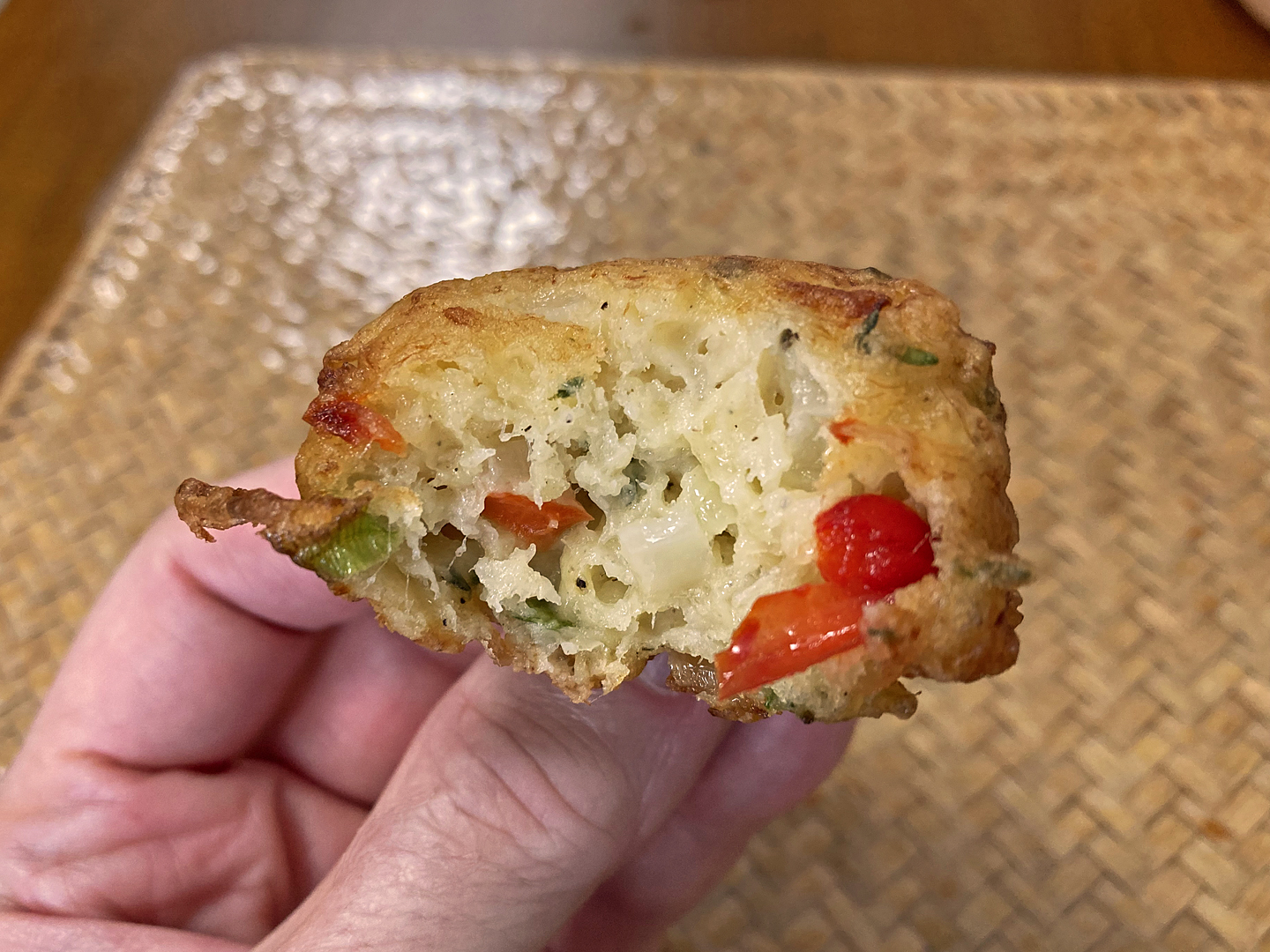 As Antiguan Chef Bernadine says, “Eat till you belly full!” I have no problem with that!